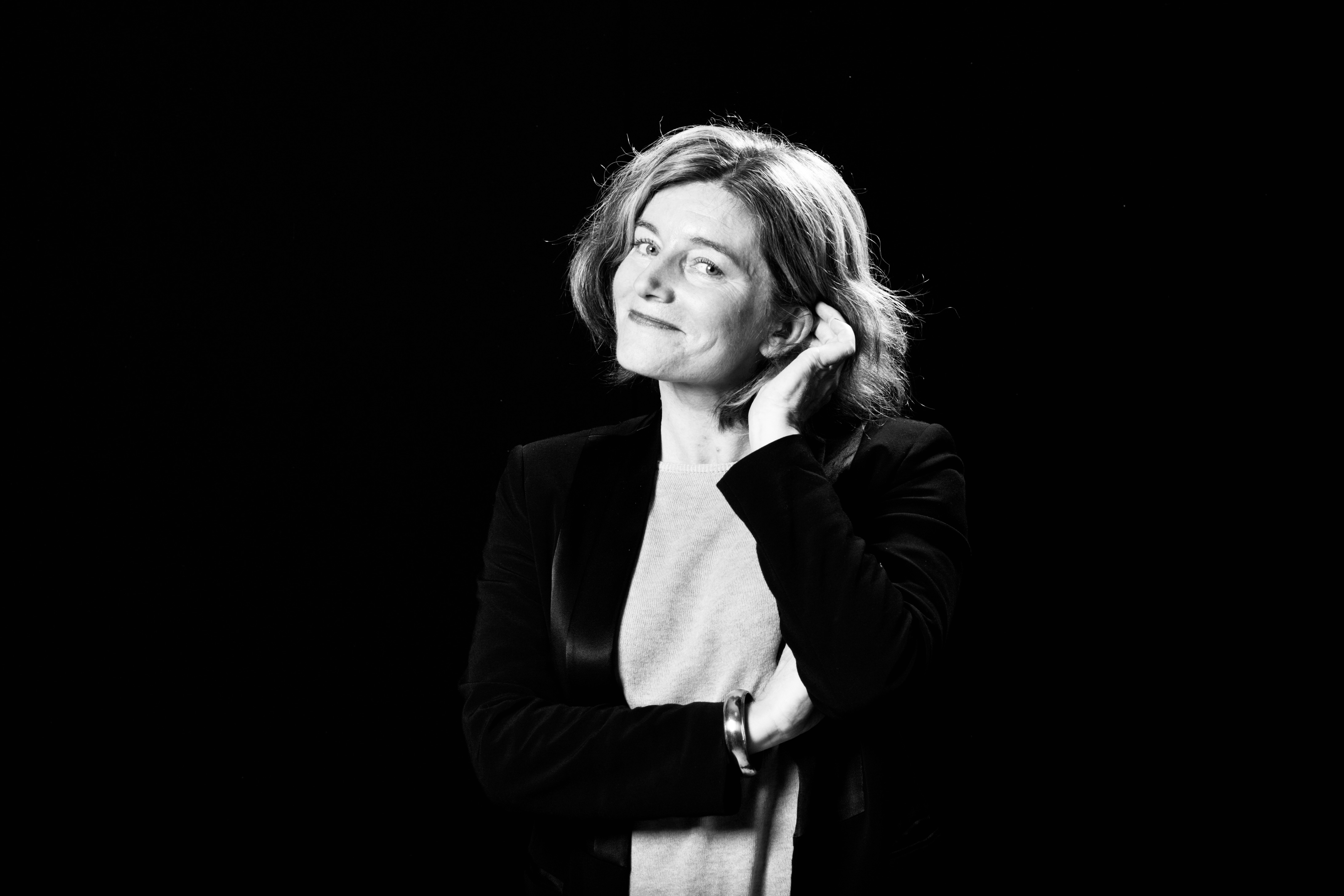 is a French journalist based in London, currently on a fellowship with the Robert Bosch Academy in Berlin, researching “A New pan-European Media”. In 2014 she joined The Guardian’s senior editorial team and has since served as a columnist, leader writer and foreign affairs commentator, editing the paper’s Europe Now series and the This is Europe newsletter. In 1991 she began reporting for the French newspaper Liberation and the French service of the BBC in central Europe, covering post-communist transitions and the breakup of Czechoslovakia. She went on to covert the former Soviet Union, based in Tbilisi and then Kiev and Moscow. In 1997 she joined Le Monde as a full-time foreign reporter and later became its Moscow bureau chief (2001-2005). She was awarded the Prix de la Presse Diplomatique and the Albert Londres journalism prize for her coverage of the conflict in Chechnya and the Beslan school attack. She returned to Paris to become diplomatic correspondent, focusing on international security and human rights issues. In 2013 and 2014 she was the executive editor and managing editor of Le Monde, helping to consolidate its position as the biggest information website in France and widening its global audience. She was the first woman to head the influential French national daily. “For all the efforts the Kremlin put into staging the World Cup earlier this year as a demonstration of Russia’s openness, news seems to keep pouring in about the blunders of its not-so-secret services. […] Bellingcat, an investigative website, published the name of the second Russian agent involved in the Skripal poisoning. Official Russian reactions have ranged from denouncing a ‘stage-managed propaganda campaign’ to sneering at ‘western hysteria about all-mighty Russian cyber-spies’ […] There’s a wider lesson to be drawn for Europe: Kremlin-fostered disruption can no longer be mostly depicted as a strategy aimed at keeping former Soviet satellite states under Moscow’s sway. Rather, Russia’s attempts to undermine institutions are now evident across Europe. Since the fall of communism, eastern Europeans have often felt that their anti-Russian mindset was caricatured by western Europeans as hysterical and obsessed with the neo-imperialism lurking in Moscow. After Estonia was hit by a massive Russian cyber-attack in 2007, few in Paris or Berlin worried the danger might one day extend further west. When it comes to understanding Putin’s intentions, Europe’s old east-west dividing line is fast becoming irrelevant. What is likely to become more salient is a pattern the Kremlin has been busy cultivating: the ideological sympathy it draws from far-right populists across Europe, both east (Hungary’s Viktor Orbán) and west (Italy’s Matteo Salvini, Austria’s Heinz-Christian Strache). The long shadow of the east-west divide won’t disappear overnight: easterners who lived in “the captive west”, as the writer Milan Kundera once described the Soviet bloc, have memories others don’t. If anything, the 2015 refugee crisis made the east-west gap more visible. But as one high-level German official told me this week, Russia’s actions may well give a boost to European unity, rather than deepen disagreements. It is now possible that western Europeans will feel a new closeness to those Poles and Balts who have long warned about Russia’s encroachments but felt (especially before the war in Ukraine) that they were crying in the wilderness. In the end, Russian spooks may well help bridge some gaps between European sensitivities. That’s not a spy movie Putin would enjoy.”
Photo: Alesi e Leonard